Skip to content
Posted inUncategorized
Posted by By Ryan October 29, 2021

We were entering the 4th quarter of 2020 when the COVID-19 pandemic was still in full swing when I decided to start my company. Many people questioned my timing and even my ability. I wanted to feel the passion of helping others improve their lives by performing more efficiently and effectively in their sales roles. The odds were likely against me, but my ability to overcome the fear of the unknown and persevere through NO (an ability I established thoroughly throughout my sales tenure) prepared me to face the fear of so many unknowns that stem out of Entrepreneurship!

As a founder, you get to follow your dreams and build something you can be proud of. In payment for this opportunity, you feel the weight of the world on your shoulders. Fear of the unknown is real and successful Founders find ways to laugh in fear’s face!

Salespeople do as well. Entering a new sales role is extremely scary because standard commission structures leave you not knowing where your next paycheck will be coming from or how much it will be. Base salaries are nice, but they cover bare minimum expenses if that. You have to sell to make money and you never know how long it will take for your first, or next, YES.

So, my previous professional experiences prepared me to jump off the corporate cliff and into entrepreneurship. But how do you build up the courage to make that jump if you haven’t trained your mind, body, and spirit to laugh at the fear of the unknown?

Before the Wright Brothers, flying was a fool’s game that would get you killed. Remember that kid that thought he could fly off his parent’s roof with cardboard wings? Hope you weren’t that kid, but you may make for an incredible founder if you were…

At best, the Wright Brothers were rudely mocked, and the rest of the time they were straight ignored. Even the press in their tiny town didn’t bother writing about their invention. Nevertheless, they stuck to their guns, and they changed the world. Now ‘Birthplace of Aviation’ on every license plate in the state and countless establishments have been named in their honor!

When I first tried to jump into sales, my Accounting background made me a laughing stock. Nobody thought I could sell with the best of ’em, but I knew that I could do it. Most people thought I was crazy when I expressed my desire to transition into such a different unknown. I know this because they said so to my face and did everything they could to stop me.

Nevertheless, I embraced my self-confidence, and I was able to make waves — huge waves — in the sales world that tried to shun me. You can do the same thing in any field by embracing the unknown and taking daily steps to get comfortable with being uncomfortable!

“When you innovate, you’ve got to be prepared for everyone telling you you’re nuts.”

When you try to do something that nobody else thinks is possible, you have the opportunity to change everybody’s perception of what can and cannot be done. You have the power to create something radically your own and lead others to do the same.

When you set high goals, you’re going to miss them sometimes. But progress is nonlinear, and it’s always in motion.

Every year, thousands of people run marathons. A lot of them never finish, but that doesn’t mean that they failed. It means they ran 20 miles. I know I can’t do that without a bicycle.

Every failure is about perspective. So even if your radical idea doesn’t succeed, you still made an immensely positive impact. Something you, and those around you, can learn and improve from. Stop focusing on the finish line, put your goals into perspective, and realize that every step forward is a success in its own right.

Nothing is Set in Stone

In 1968, Dr. Spencer Silver wanted nothing more than to create a super-strong glue. It wasn’t for lack of trying, but no matter what he did, his invention barely held anything together. By any rational standard, this was a disaster. A glue that couldn’t hold anything together… 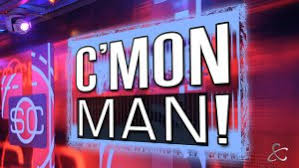 Well, this disaster ended up becoming the Post-It Note. Today, it’s one of the most successful products in 3M history, and every office has that employee who can only remember their login and password because it’s on a Post-It Note that’s stuck to his monitor.

First business models rarely pan out, but successful owners don’t throw up their hands and accept defeat when that happens. They reflect, pivot, and move forward. They do this thousand of times if they have to until it works. Something WILL work!

In summation, failed plans still have an impact. By modifying them, you can make them successful. Even if it isn’t what you originally intended.

If you would like to mentally prepare for a new career in sales or entrepreneurship, please reach out for a brief pow-wow to bounce some ideas off each other. 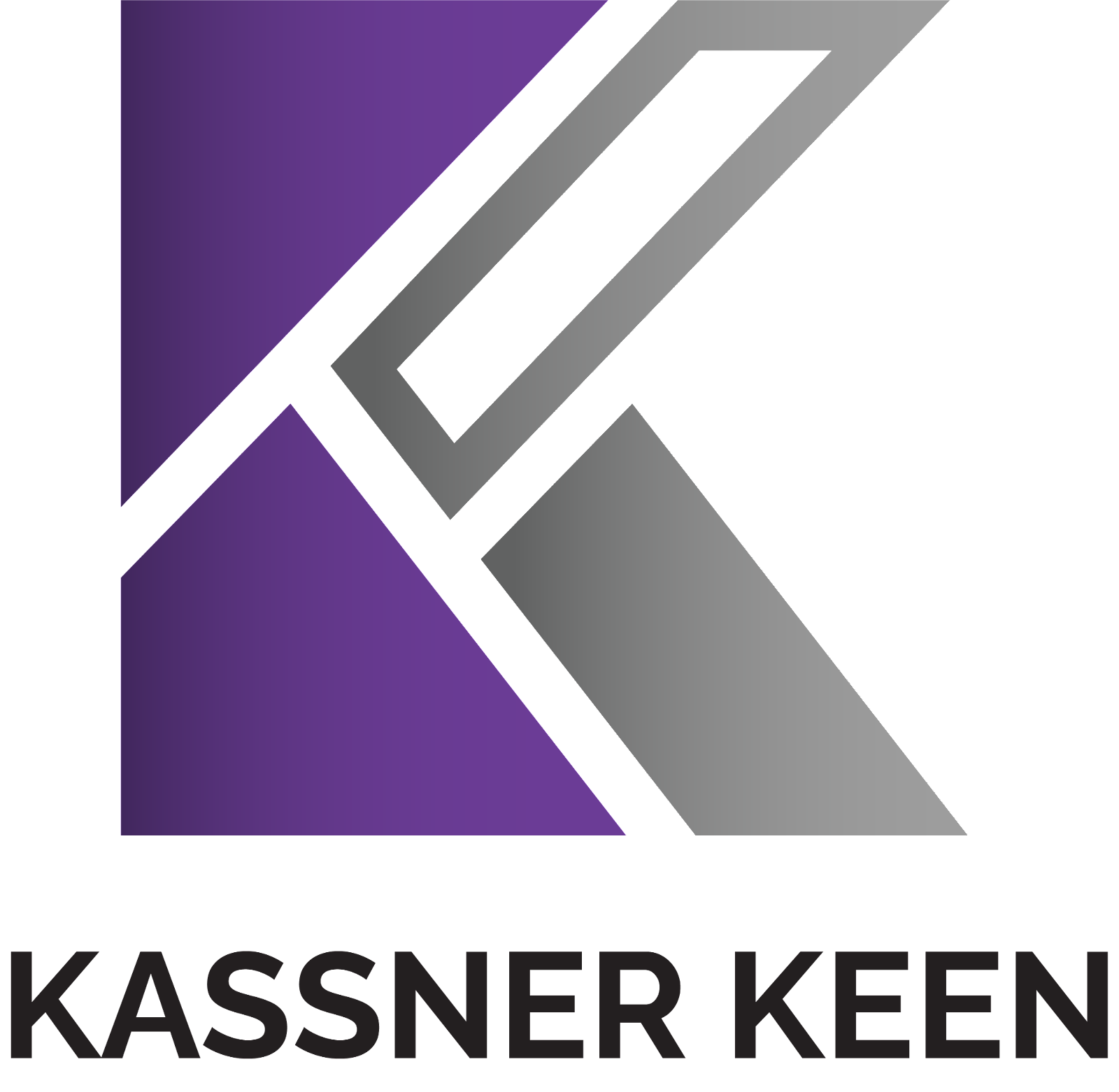 Entrepreneur Juggling – Do you know which balls are glass?

Find out how we can help!
Schedule your free consultation today.